“What happens to our children when they must be removed from their homes?”

In the mid-1990’s the Junior League of Fort Smith asked this initial question–their study revealed the sobering conclusion that local children in crisis were being taken to shelters in northwest sectors of the state. Often this transfer would occur in the middle of the night, further traumatizing an already disturbed child. Additional stress was put upon the children when they were removed from their school system and familiar settings.

Founded by the Junior League of Fort Smith, designed by The Hill Group, and built by Charles Mock, The Fort Smith Children’s Shelter opened its doors to the homeless children of our community in October 1997.

Fort Smith’s Children’s Shelter is celebrating 22 years. Help us shelter our children from the storm.

Donate
“These are our community’s children in crisis. They have been denied the opportunity to live their early years in safety among trusted adults, which should be every child’s birthright. Often their world is changed beyond recognition overnight by the actions of their families. They no longer have their own bed, their own neighborhood friends, or the love and support of those who should care most about them. In a real sense, their hope for a happy childhood has been taken from them.” 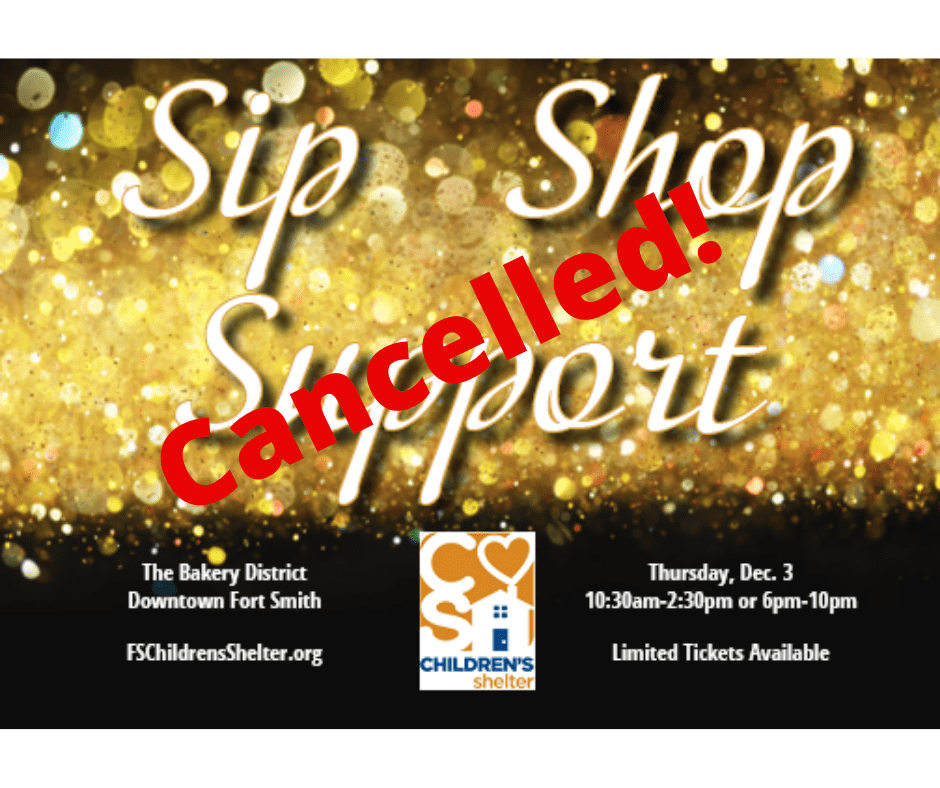